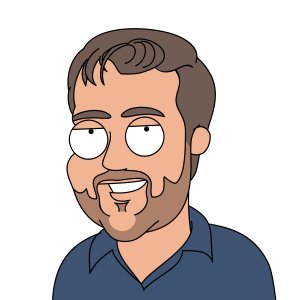 Mike Reed is the owner/operator of Waypoint Media. He has 35 years of television and media leadership. Mike has served as the Chief Revenue and Promotion Officer for Communications Corporation of America as well as Vice President and General Manager of KEYE in Austin, Texas. He began his television management as the General Manager of WPDE in Florence/Myrtle Beach, South Carolina. 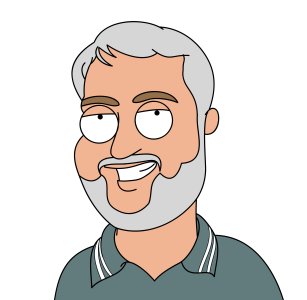 Bill Christian has spent the last 41 years building and managing television stations and programming. He’s a four-time Emmy Award Winner and served as the Director of the Barcelona Olympics and the Technical Director for the Seoul Olympics for NBC. He has built eleven television stations and served as General Manager of WYOU in Scranton, Pennsylvania. 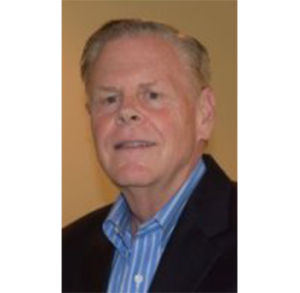 Elden Hale Jr. oversees news operations at all of Waypoint Media’s stations as well as WYDC, the FOX station in Elmira, New York.

Hale comes to Waypoint after serving as President and General Manager at WNEP and going on to oversee stations in Norfolk, Harford and Nashville. Hale also served as the Executive Vice President and Chief Operating Officer of the New York Times Company Broadcast Group. He was also Group Senior Vice President of the Meredith Local Media Group of television stations.

Hale has a business degree from the University of Phoenix and a Masters in Management from Indiana Wesleyan University. 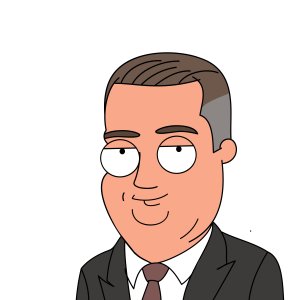 Greg Boulanger brings 33 years of financial and human resource leadership and expertise to Waypoint Media. He served in various key positions for Communications Corporation of America most recently as the Chief Administrative Officer. He is the Founder of Prospective Business Strategies, an independent management consulting firm. Greg began as an Internal Auditor-Senior Accountant for Celeron Corporation. 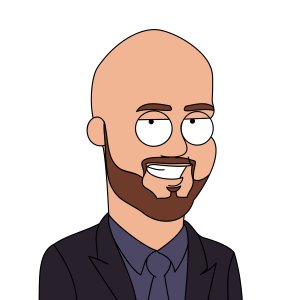 Peter Noll has 25 years experience at some of the country’s premier television stations. With a background in marketing and news, he most recently served as Vice President and General Manager at KERO in Bakersfield, California. Prior to that, he was Director of Affiliate Marketing for the ABC Network. Peter also led the marketing at stations in Cleveland, Tulsa, and Sacramento. His first job in TV was at KSTP in Minneapolis, Minnesota.

Susan Ross’ career as a broadcast media professional began in 1994. During her tenure, she has worked as an account executive, a local sales manager, a general sales manager and a general manager. Susan is well versed in just about anything to do with broadcast television — and is adding new skills every day. 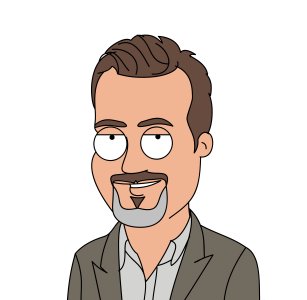 Doug Morris brings more than a quarter of a century of broadcasting experience to Waypoint Media. His media career began in 1992 in radio in the Hattiesburg/Laurel, Mississippi market — where he remains to this day. Following graduation from Southern Miss in 1995, he started working in television — much of it working as a newscast producer. Along the way, Doug launched the online side of his radio show — starting with the first version of his website in 1997 and, as it evolved, social networking. 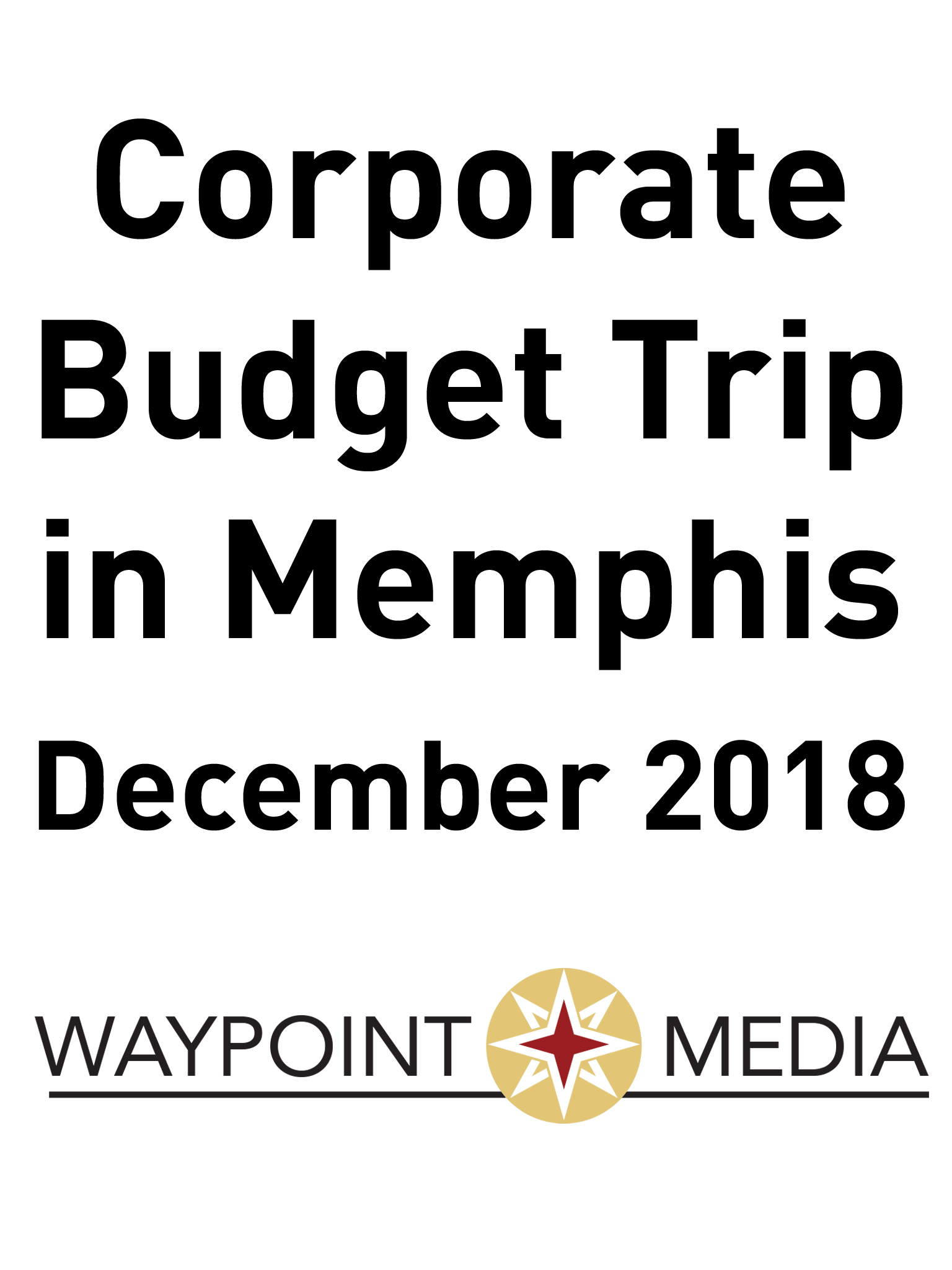 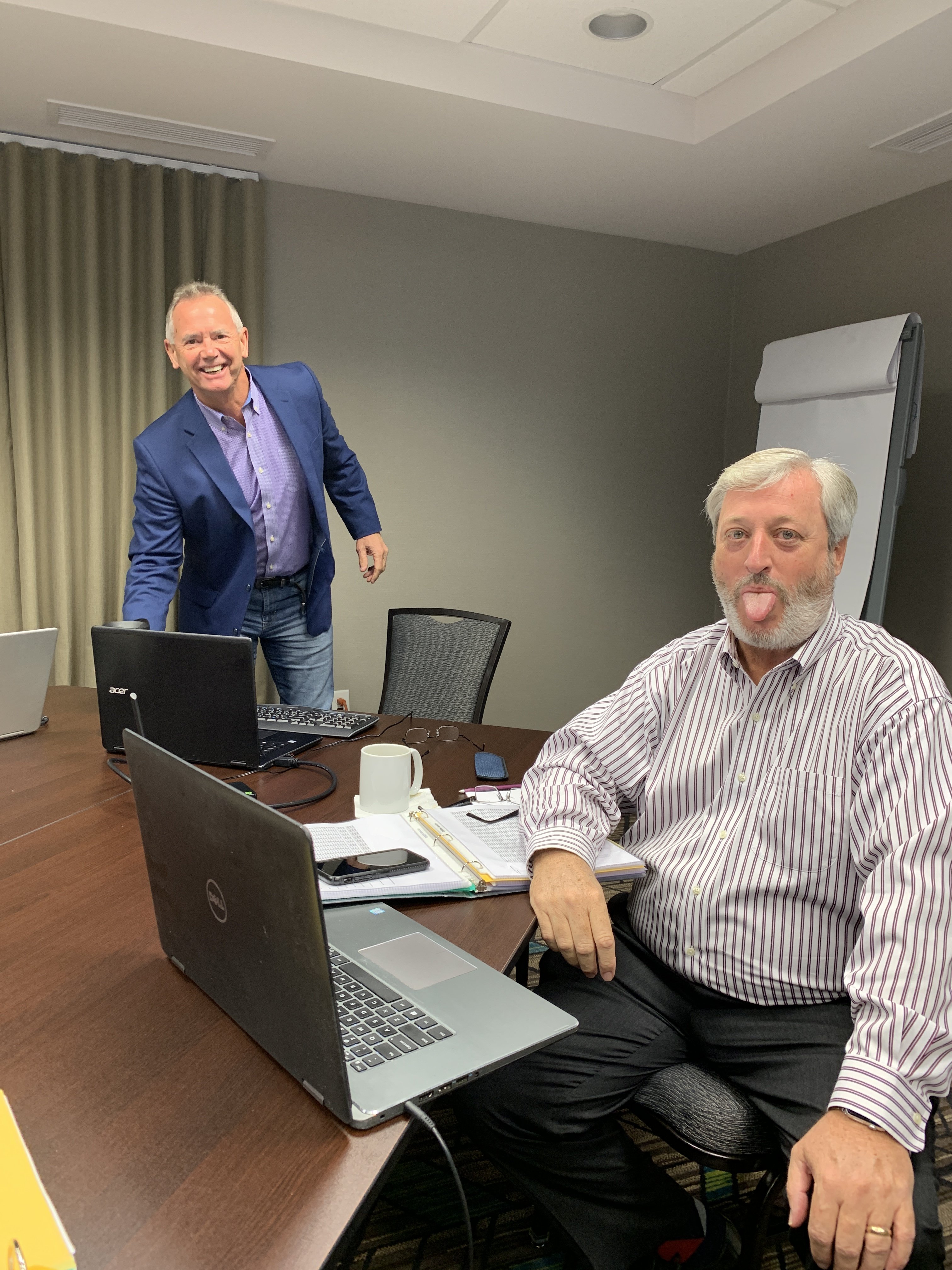 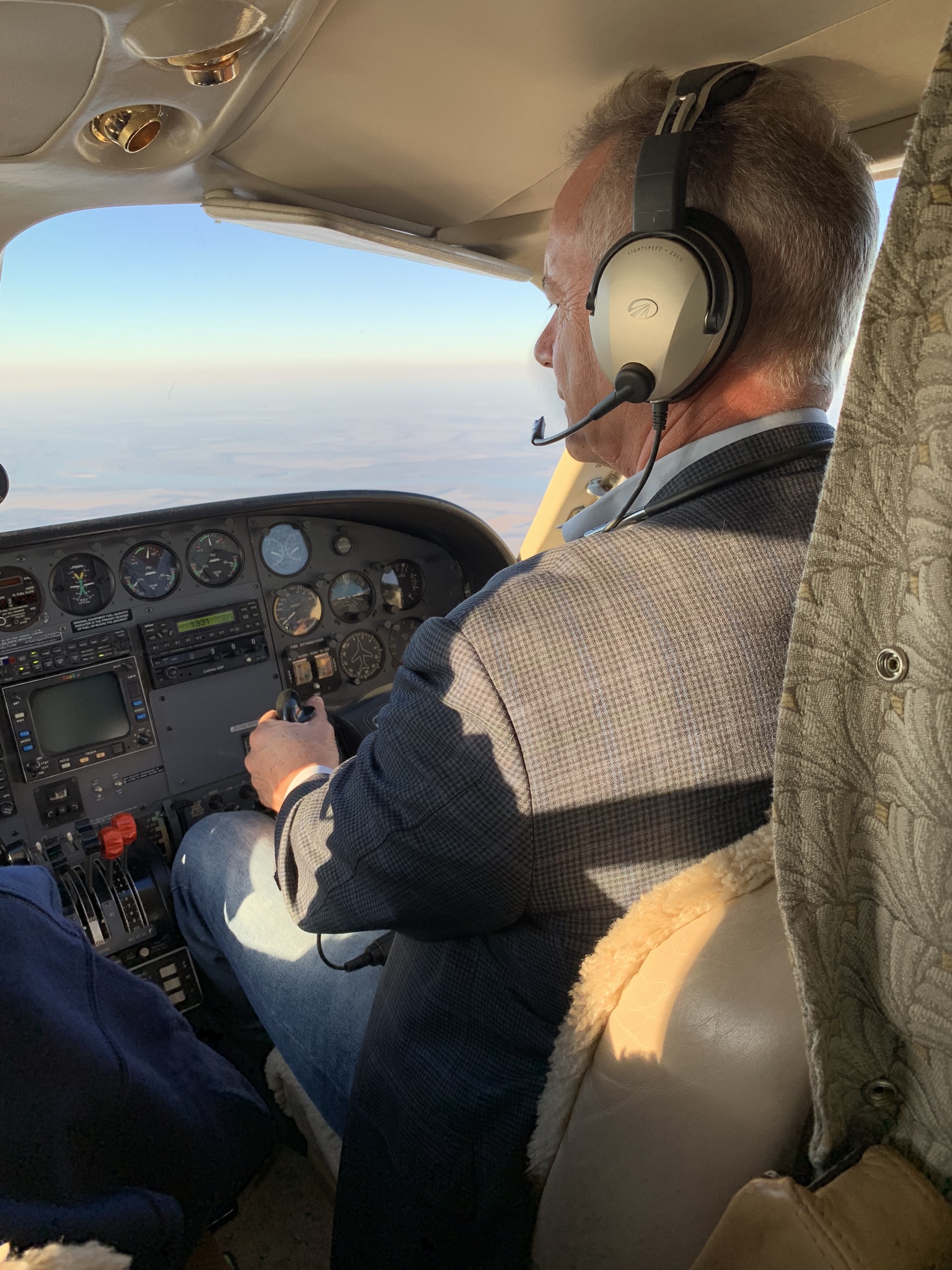 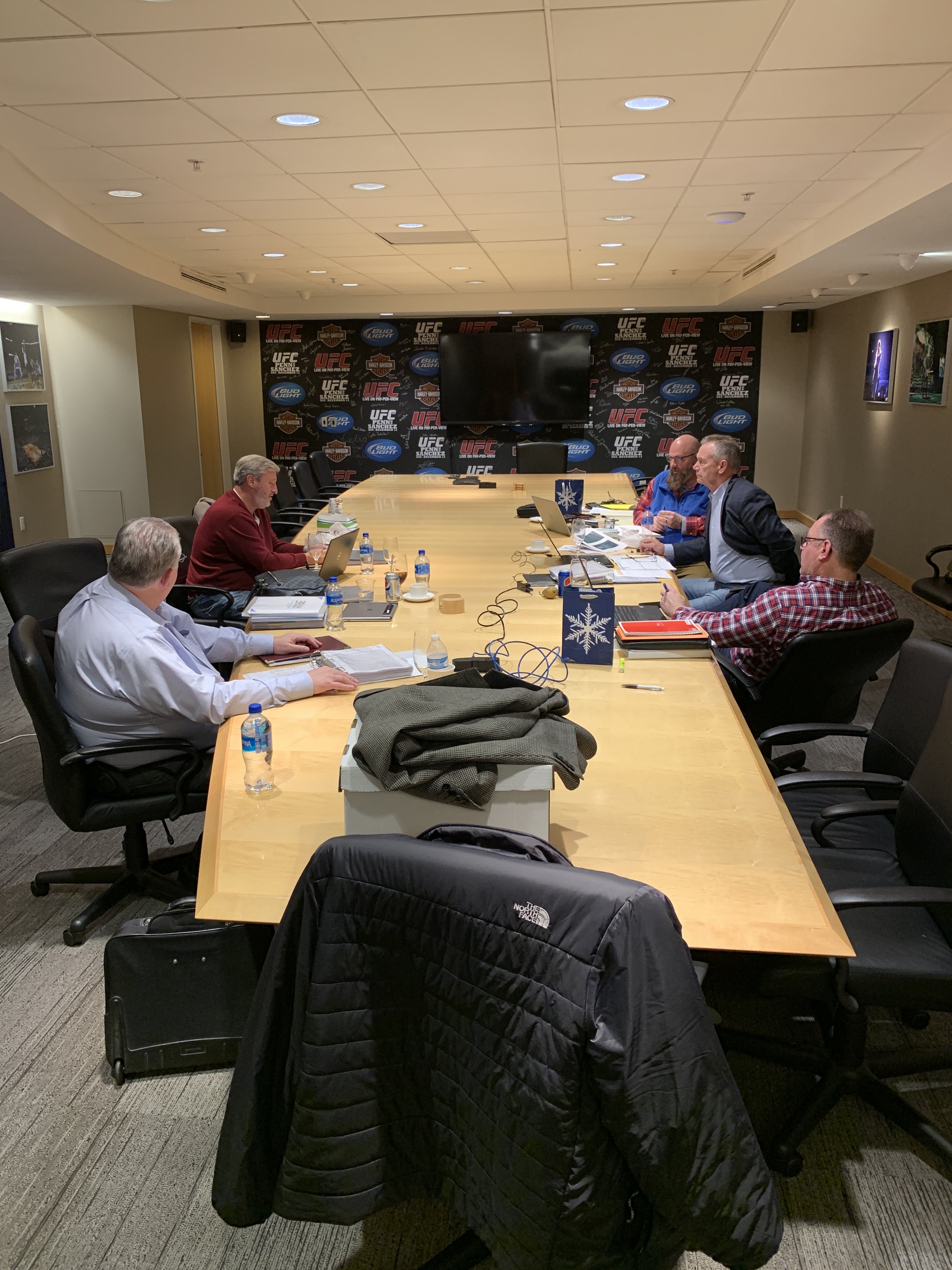 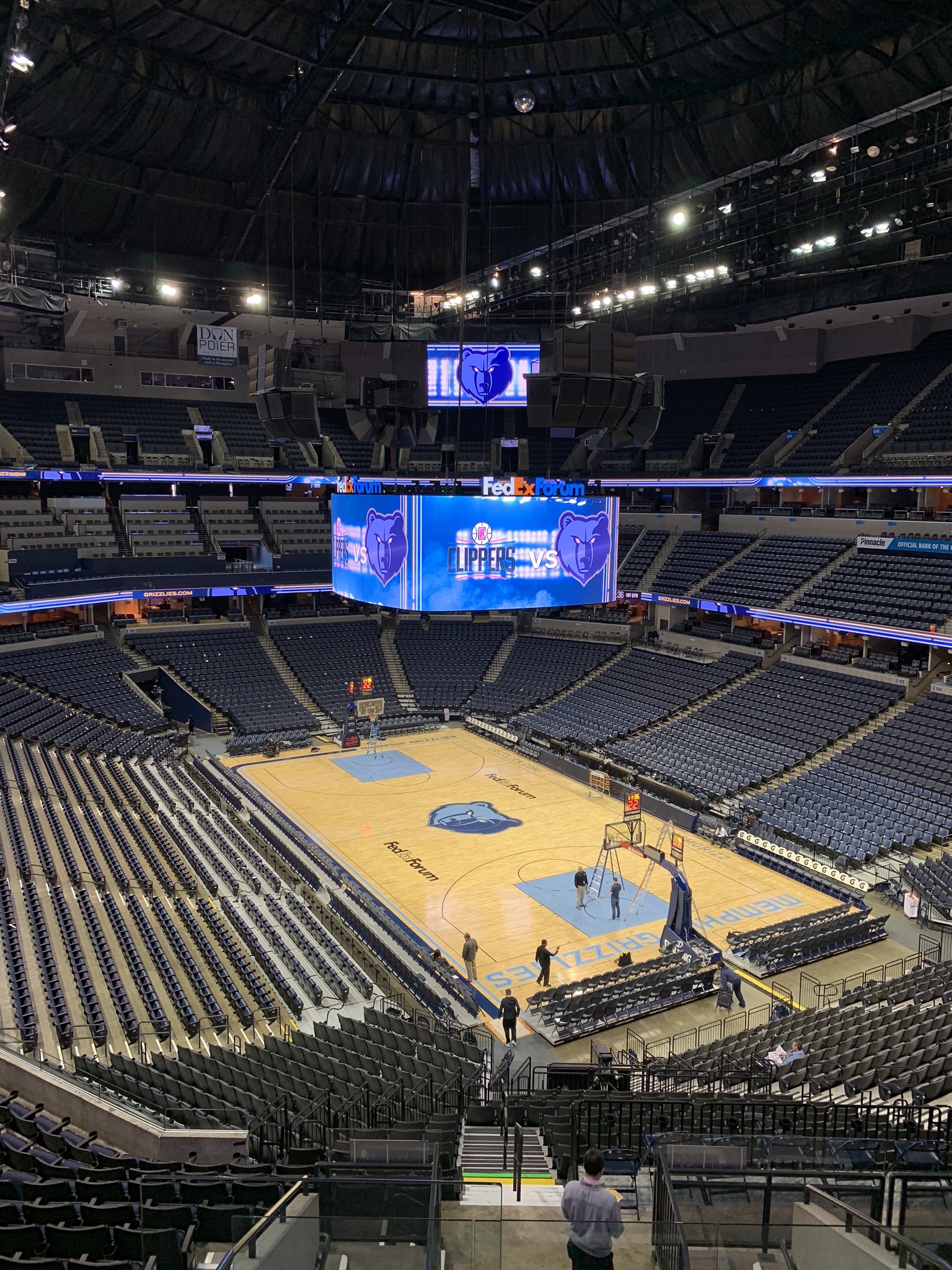 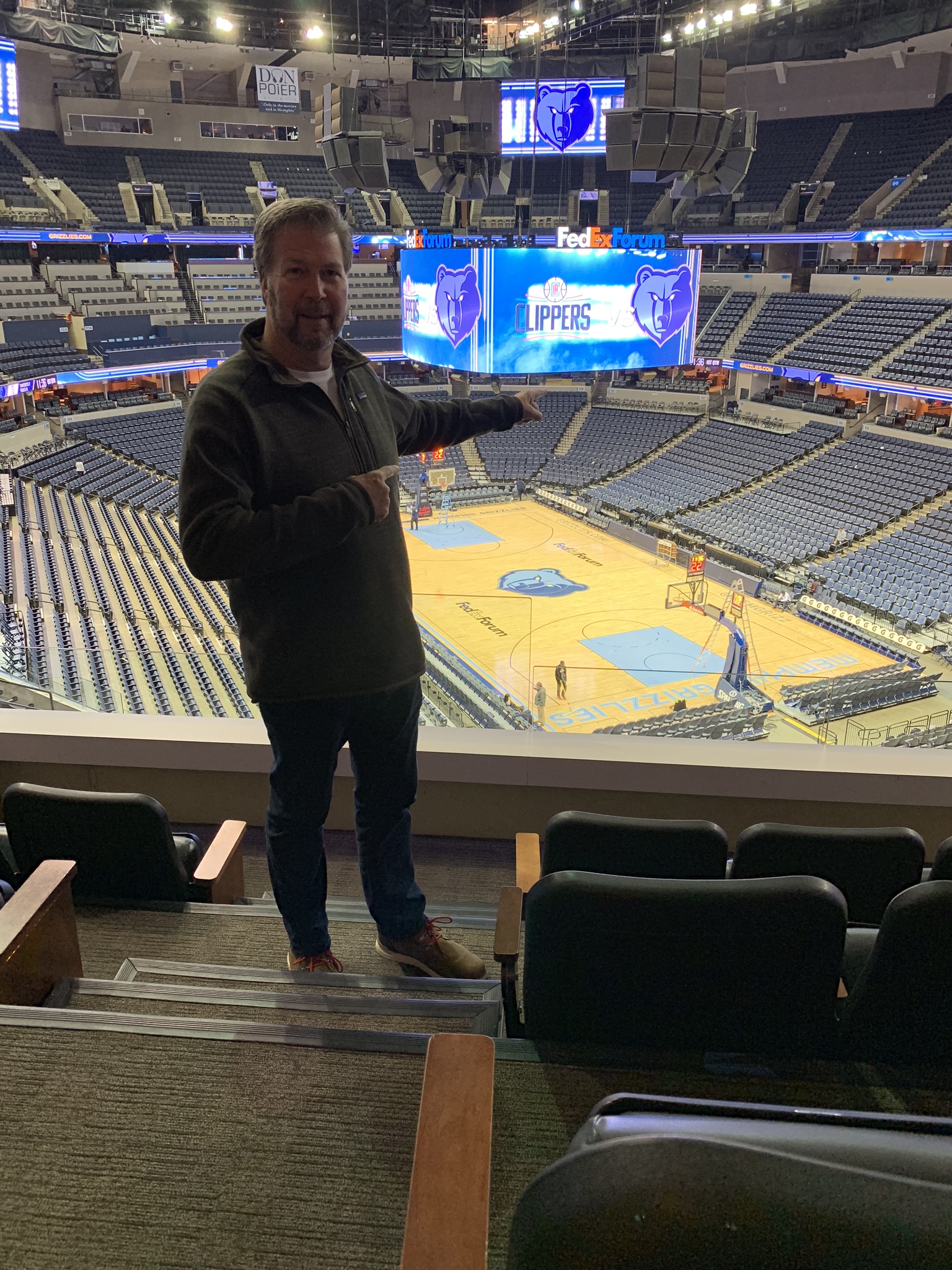 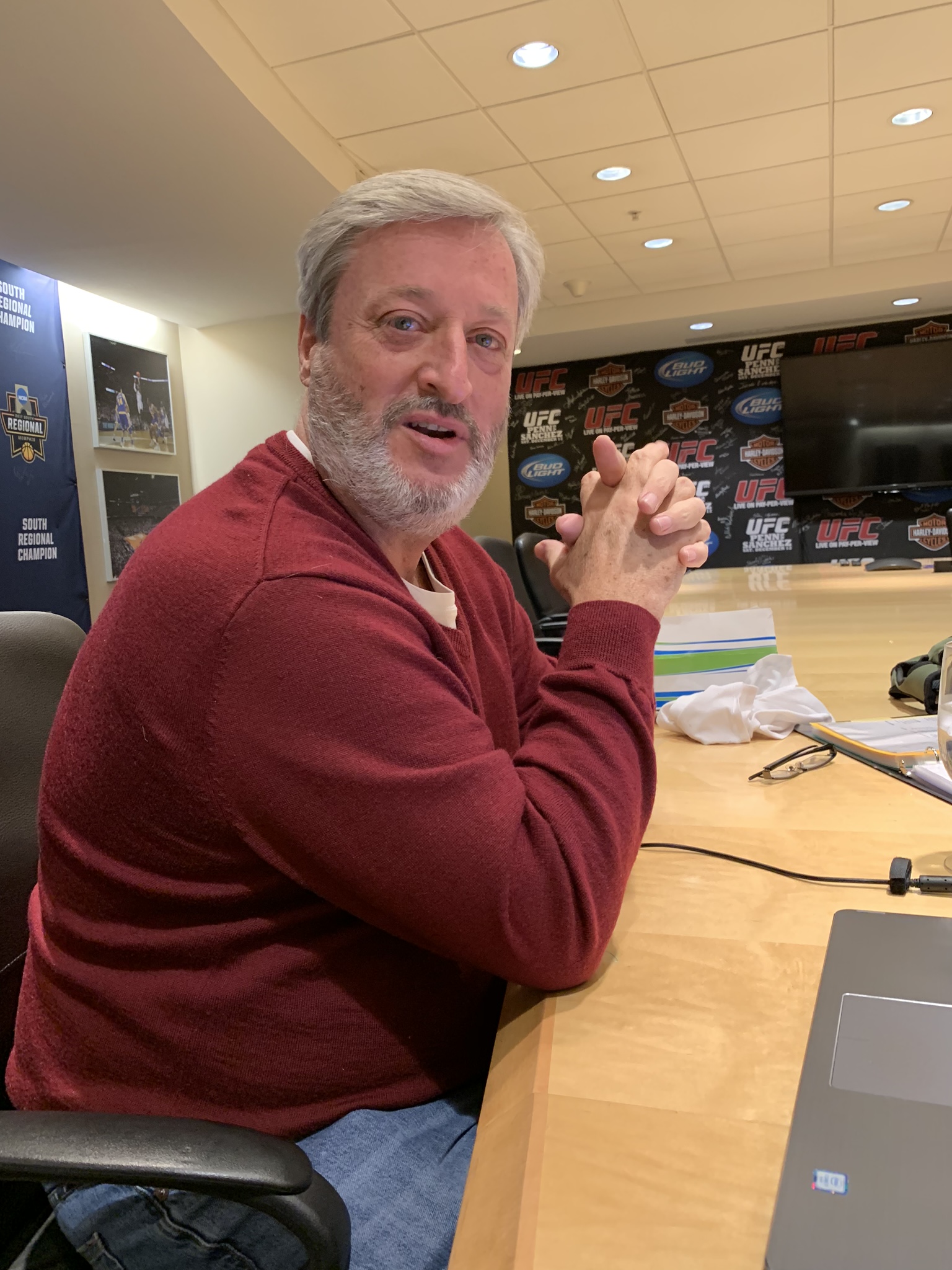 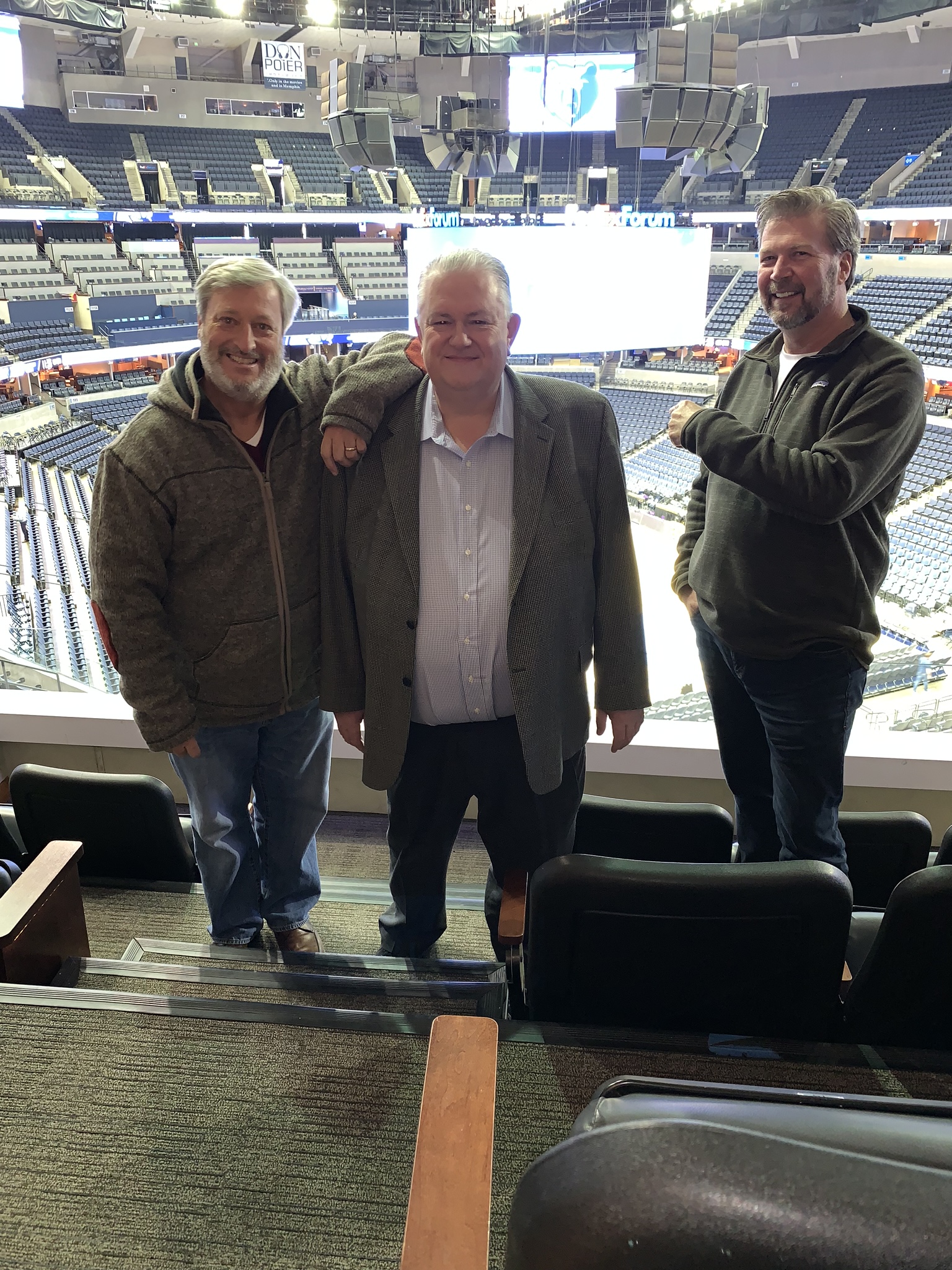 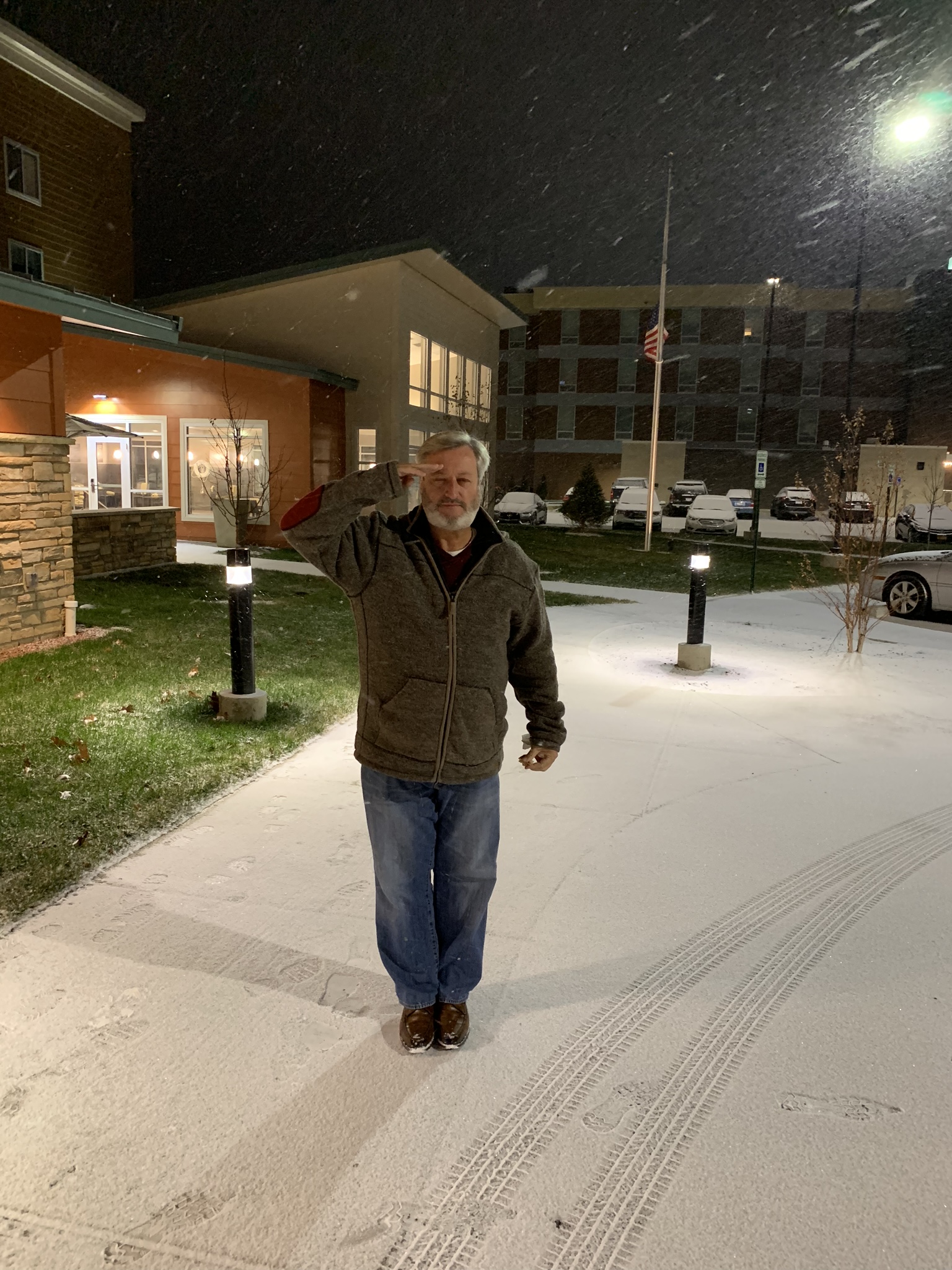