Waypoint Media has launched more Big 4 network affiliates in the past 5 years than any other broadcast company. 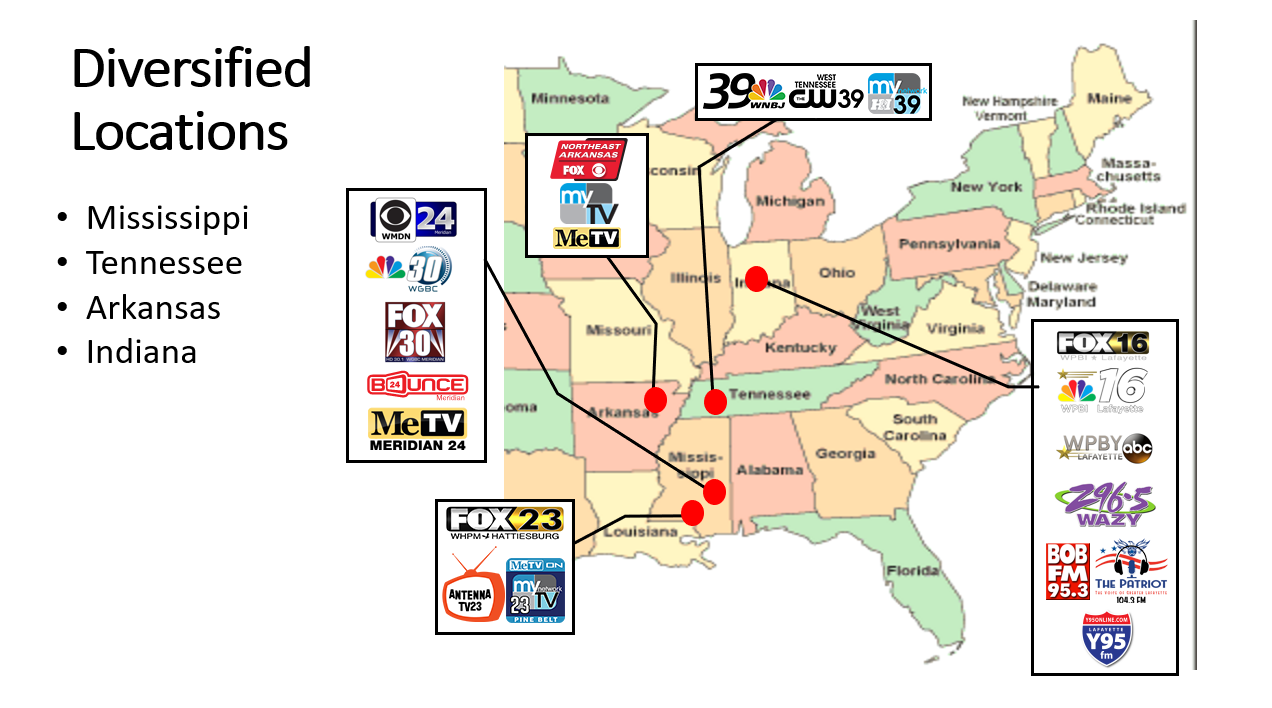